On May 4th and 5th of every year The Netherlands organizes so-called freedom dinners (Vrijheidsmaaltijd) all across the land. On these two days, the country commemorates  (May 4th) World War II and the liberation from German occupation (May 5th) back in 1945. The otherwise-called eat-and-meets are meant to bring people together, from different cultures and generations. 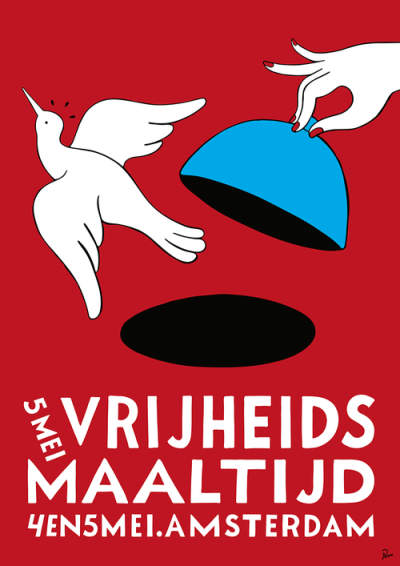